The Łańcucka Fabryka Śrub company was established by order of the Minister of Heavy Industry of 10 August 1957. 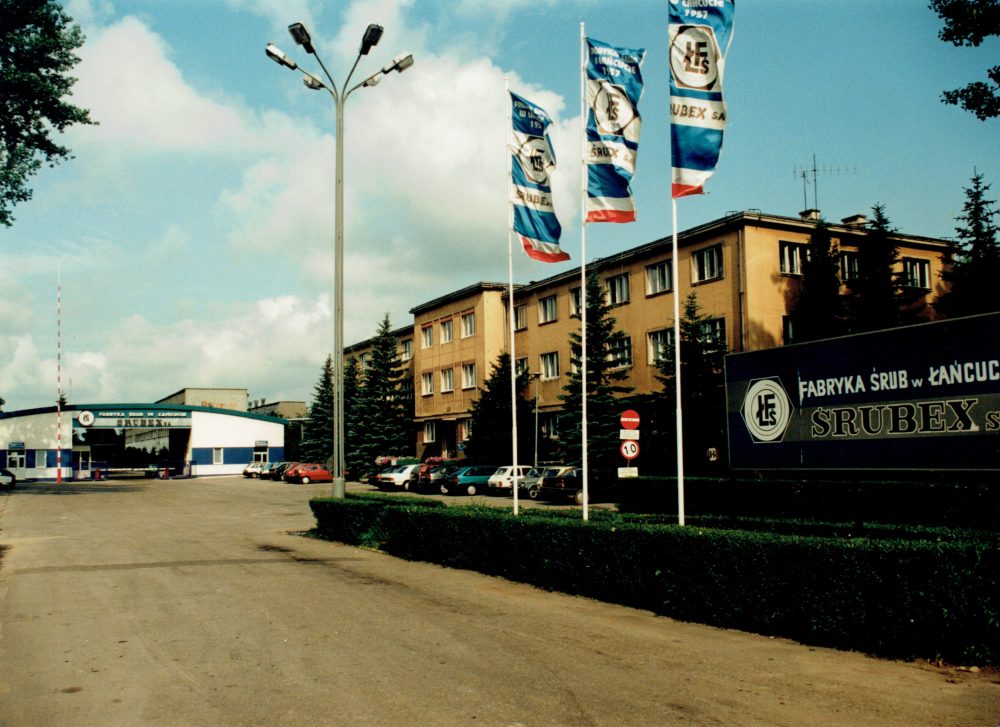 Łańcucka Fabryka Śrub was transformed into a single-shareholder company owned by the State Treasury: Fabryka Śrub w Łańcucie Śrubex S.A.
In subsequent years, in accordance with the relevant regulations in force, the Company’s shares constituted an in-kind contribution to national investment funds and they were traded privately.

Fabryka Śrub w Łańcucie Śrubex S.A. shares were admitted to public trading. First listing on the Warsaw Stock Exchange: 17 February 2005. The successful float on the stock market made it possible to obtain funds for the first serious investments.

In 2013, Koelner Łańcucka Fabryka Śrub Sp. z o. o. became part of Rawlplug (formerly Koelner Group).
That was also the year when its dynamic development started. In the subsequent years, the Company underwent thorough modernisation. A series of investments were implemented that transformed it and placed the company on an equal footing with the industry’s most modern manufacturers.
The most important of those investments involved alterations in the manufacturing shops and machinery retrofitting, opening of the Automotive Department, as well as purchasing of 5- and 6-station machines making it possible to develop the forging technology, modifying the heat treatment technology, and adapting the equipment to meet CQI-9 requirements. 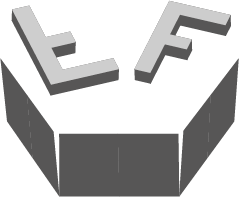 more
We use cookies to ensure that we give you the best experience on our website. If you continue to use this site we will assume that you are happy with it.OkRead more